The 17th edition of DYNAFIT Transalpine Run powered by VW R will feature again the format RUN2. The idea is to complete only stages 1 and 2 of the original TAR course, thereby taking their first steps towards one day completing the full alpine crossing. 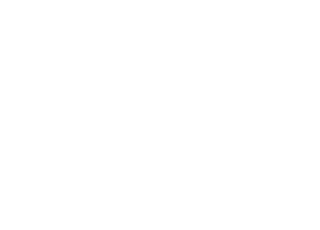 You can find information about the shuttles during the race week at the respective stage locations.

The first stage starts on the most beautiful trails under the Zugspitze. The course traverses up and down, across the state border to Ehrwald and towards Biberwier via the Knappensteig before continuing uphill towards the Marienbergjoch. Runners will eventually reach the Mariebergjoch ski lift aid station and then continue uphill to Berglesboden (1,855m) and hit the highest point of the day via the Nassereither Alm before a long, steep and partly-technical downhill to finish the day. 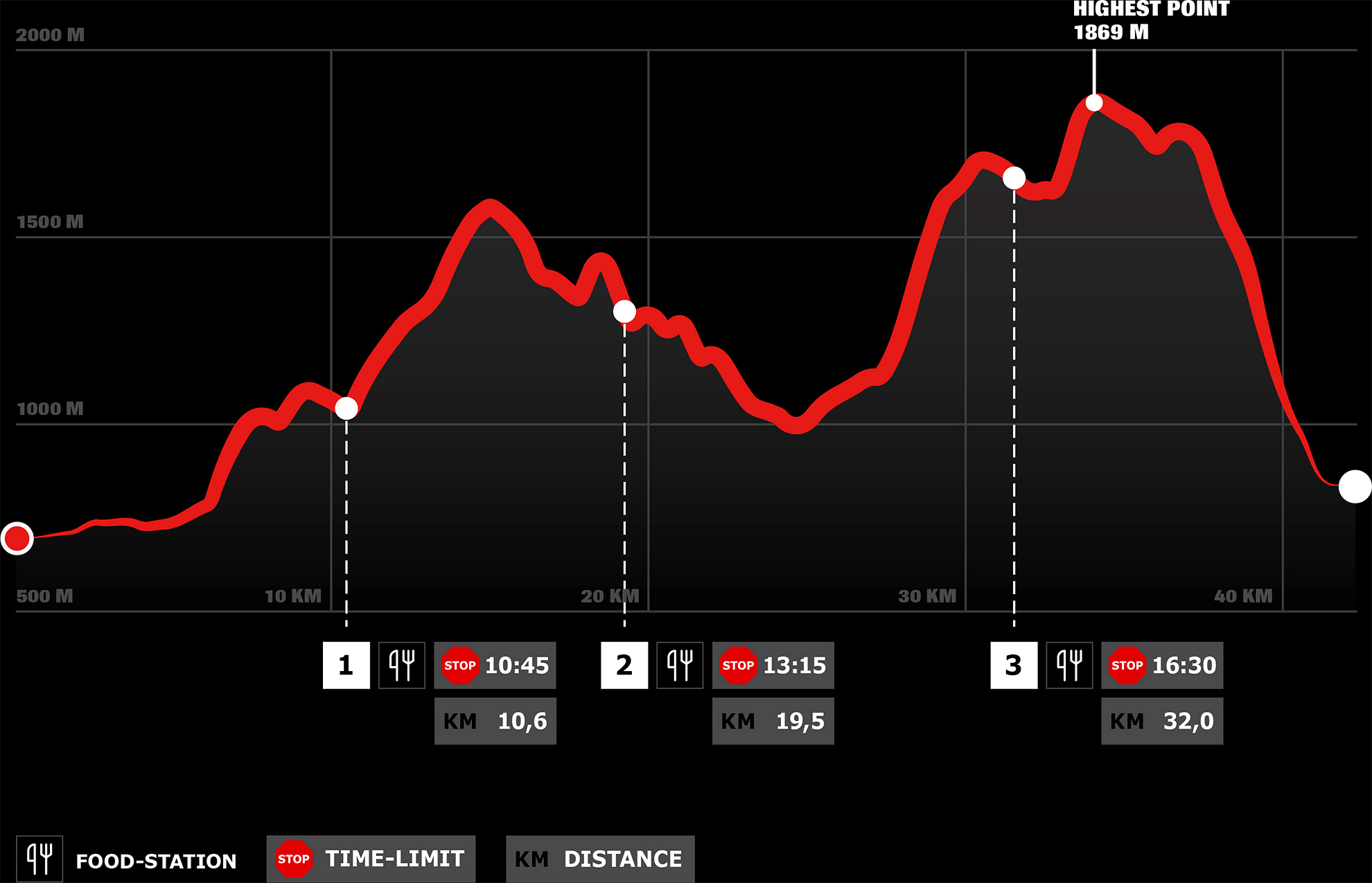 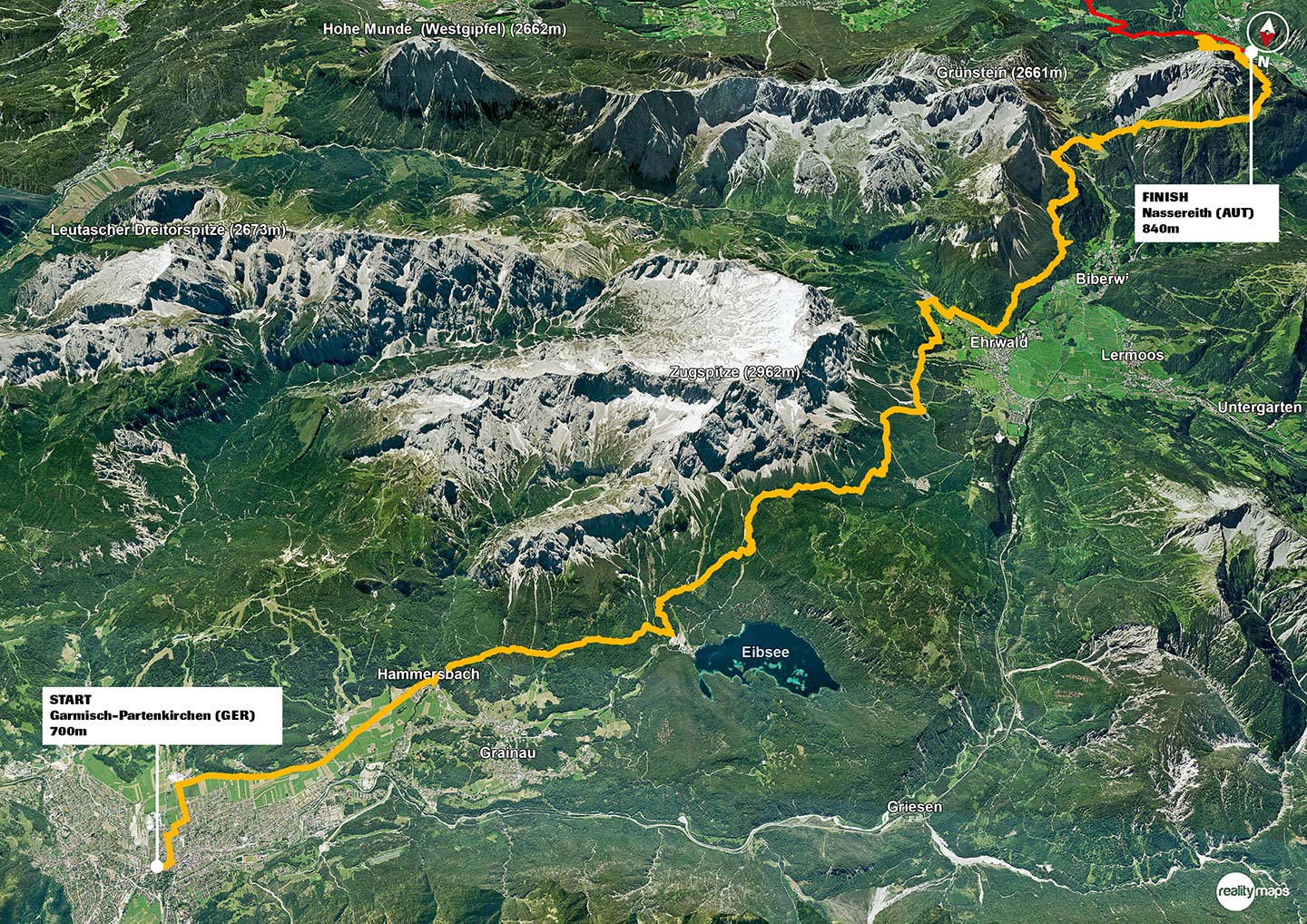 This new stage has it all and kicks off with a short rolling section in the valley before it goes over Hochleiten which climbs steadily and steeply up to aid station 1 at the Simmeringer Alm (1,770m). An absolute highlight to this stage is the panoramic views via the Haiminger Alm to the highest point on the eastern summit of the Tschirgant (2,270m). The downhill descent will test runners technical abilities as it heads through steep mountain pine paths and sparse larch forests to aid station 2 at the Karröster Alm (1,505m). With Imst in sight, there will still be a few kilometers of dowhill to go, via Karrösten and Rofen to the finish at the climbing center. 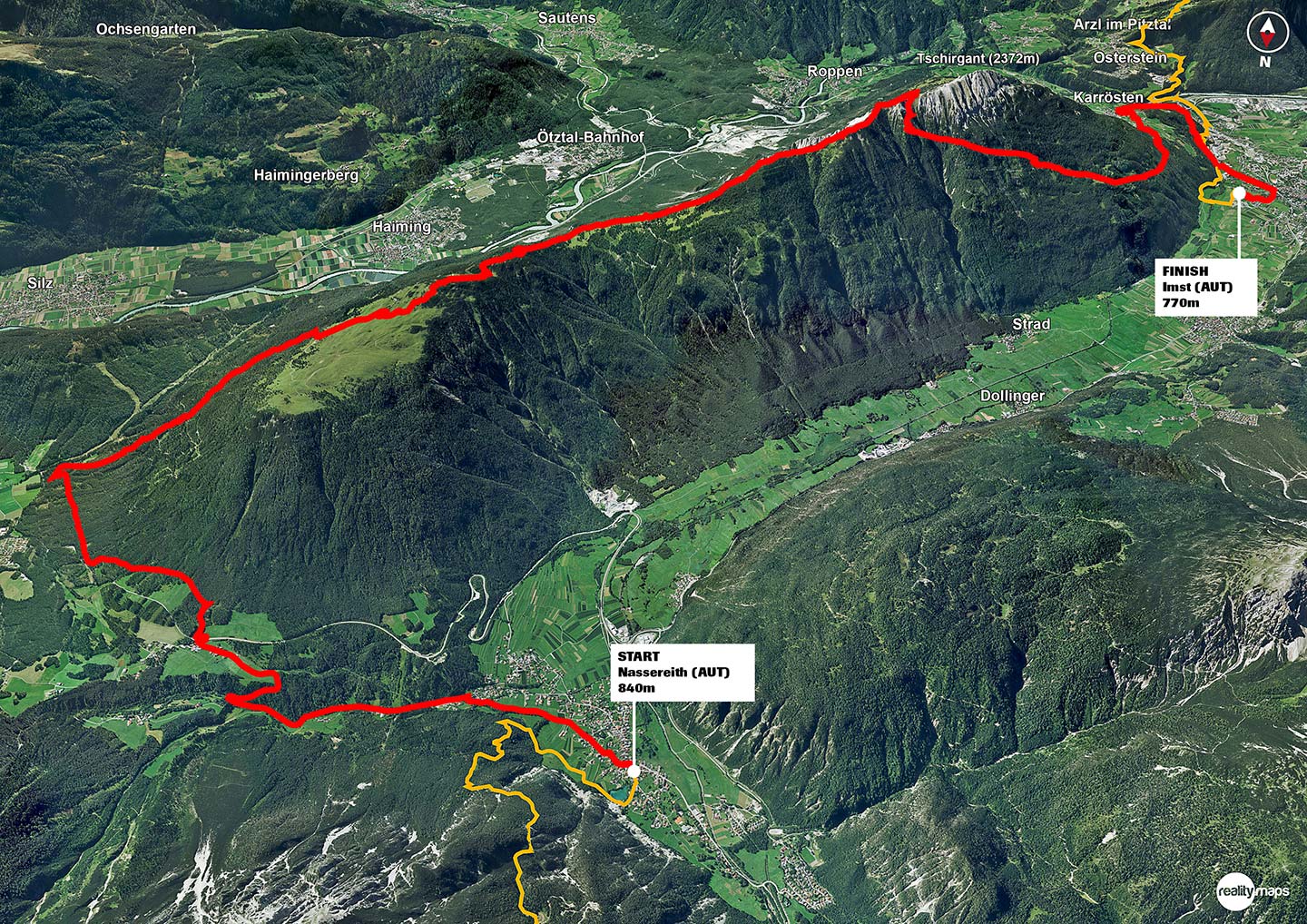 Course information subject to change and to official permits! No responsibility is taken for the correctness of this information.

The data has been taken from high class GPS receivers and processed by proper software.
Inaccuracy due to enviromental or systemic reasons may occur!

Participants have to manage the challenge as a team of two runners. As for the original DYNAFIT Transalpine Run powered by Volkswagen R the team spirit is what matters most.

Teams can start in the categories MEN, WOMEN and MIXED.