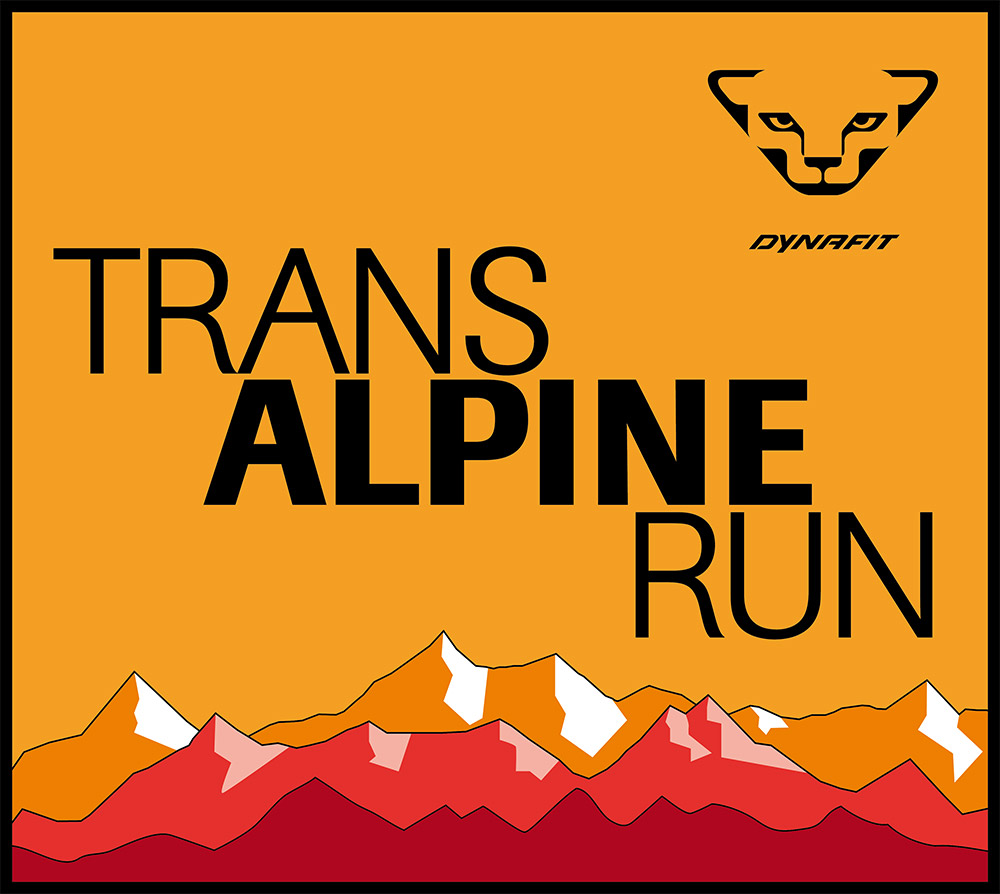 The 16th edition of the Transalpine Run, the most spectacular and famous stage race across the Alps for teams of two, has plenty of innovations for 2020. The event begins on 29 August in Garmisch-Partenkirchen, Germany, and finishes eight days later in Vals Gitschberg/Jochtal, Italy. From start to finish the runners must complete 255 kilometres comprising 16,500 vertical metres of uphill and 15,250 vertical metres of downhill. New for 2020 are the final three stages as well as the new finishing point in Vals and the Mountain Sprint on stage four up to the Rifflsee lake in the Pitztal valley. Leading along the traditional Eastern Route, the course takes runners first to Sölden (Austria) and over the Rettenbachjoch ridge (2,992 metres). From stage six onwards everything is totally new. The runners cross from Sölden into the neighbouring Stubai Valley. Stage seven from the Stubai Valley to Gossensass leads along the Stubai High Trail through stunning scenery to the Simmingjöchl ridge (2,754 metres). The final stage from Gossensass to Vals takes runners along a series of perfect singletrails first to the Brixener Hütte hut and then on to the Fane Alm hut.

The RUN2 has assigned its fixes place at the TAR in 2020 as well and 200 teams can get one step closer to their dream of crossing the Alps by running the first two stages of the original TRANSALPINE RUN.

Since its first performance in 2005 the run developed rapidly into one of the most significant stage runs for teams worldwide, what is reflected in the top-class starter field as well as the strong media response. Teams from more than 40 nations provide yearly international atmosphere during the stages of the yearly changing Eastern and Western route.

“I look back on every single one of my 15 TARs with lots of pleasure. Every single race was unique with regard to the team partner, participants, courses, stage towns, weather, accommodations, unexpected problems and positions in the ranking. But all TARs have something in common: After a very intense week full of highs and lows all of the 15 races end with a very emotional finish and a feeling of happiness that words can not describe. Something you have to experience as a runner. The TAR makes you happy, proud and mentally so strong that private challenges at home or at work don’t seem so insuperable anymore after a TAR finish.”